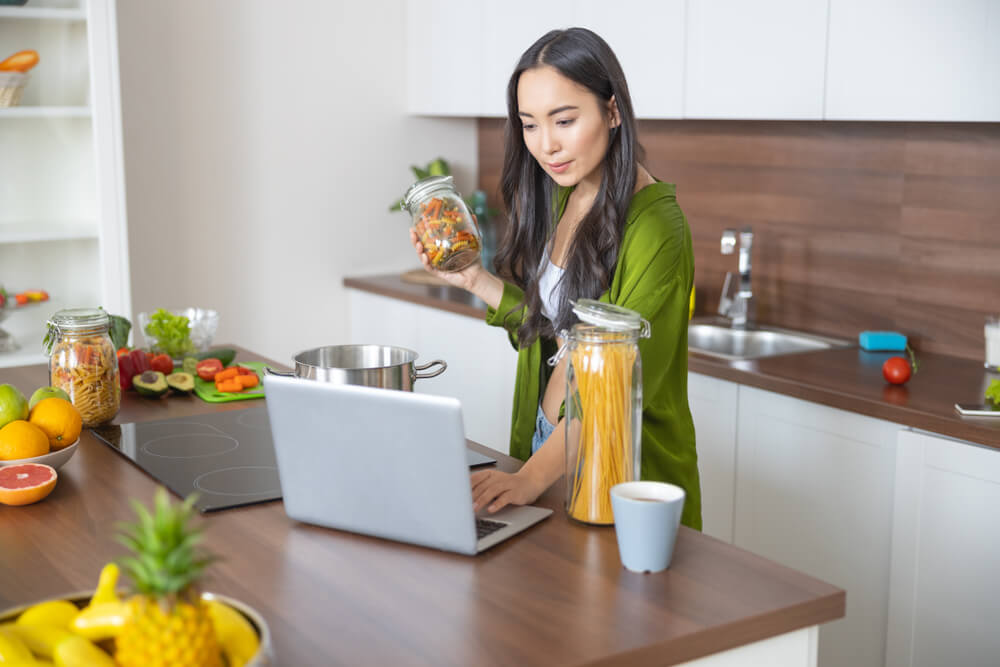 Install Now! Unlike urban legends, cooking myth can be quite convincing. Many have gone unpunished, […]

Unlike urban legends, cooking myth can be quite convincing. Many have gone unpunished, making their way into cooking books and passed down from generation to generation and now, with the ease of communication and every mother’s favourite method of forwarding WhatsApp messages, many of us will tend to take it at face value – or worse!

You might have been at the bitter end of a failed meal due to one of those seemingly guaranteed-to-work schemes and fooled by fancy words you’ve probably heard or read somewhere about cooking.

No more! – Time to separate the facts from fiction and save yourself from any more ingredient casualties, money, time and most importantly energy, especially when you frequently cook meals after work. Here is another edition of Myth Busters: The HappyFresh cooking edition.

1. Meat losses its juice once seared 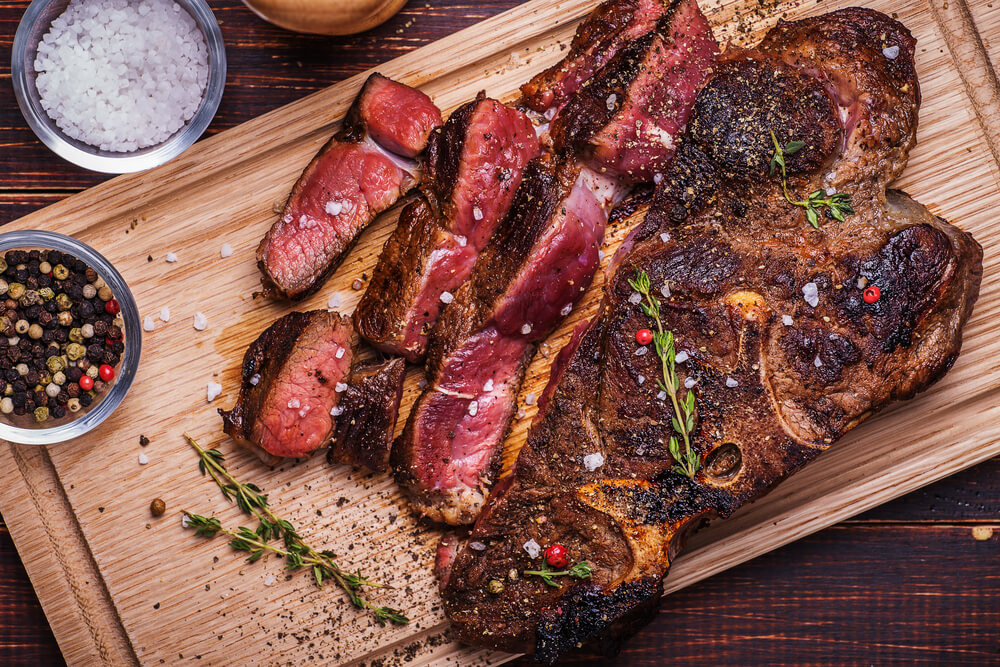 True – despite producing a nice-caramelised crust, searing dehydrates the meat, in turn, losing its juices. The science behind this is that under heat pressure, the muscle fibres contract, squeezing the juices within it out. 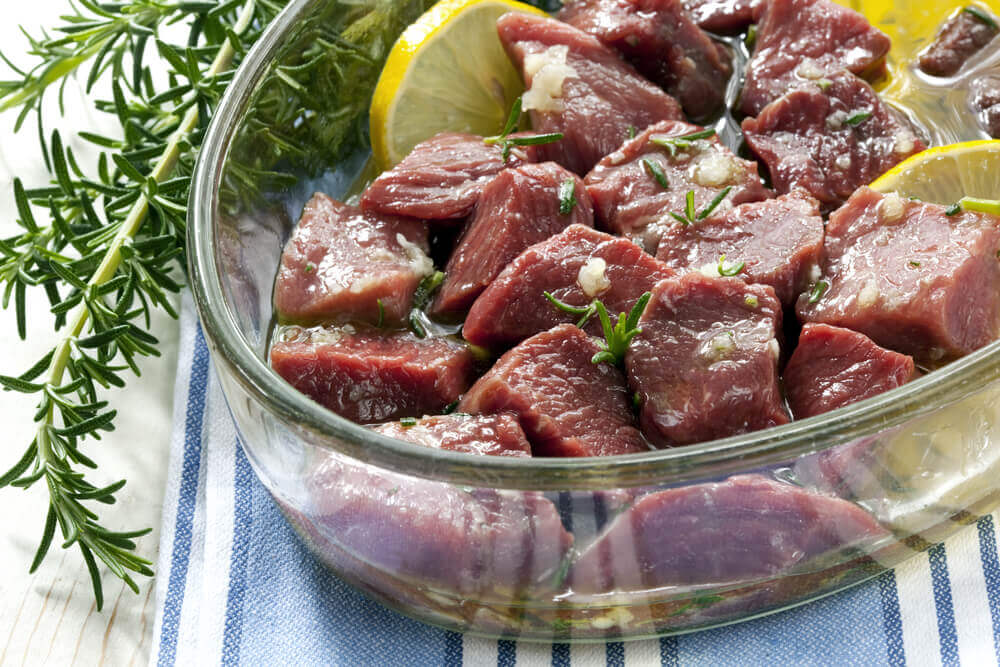 Technically true – but the real question is, what are the ingredients used to marinate your meat?

Marinating, in general, seeks to add flavour and retain the moisture of the meat, however, most ingredients used to marinate do not penetrate the very surface of the meat. There is some exception which proves otherwise, which breaks down the protein structure of the meat and tenderises it. Vinegar, citrus juices and baking soda are among them.

3. Peeling hard-boiled eggs are easier with vinegar and water 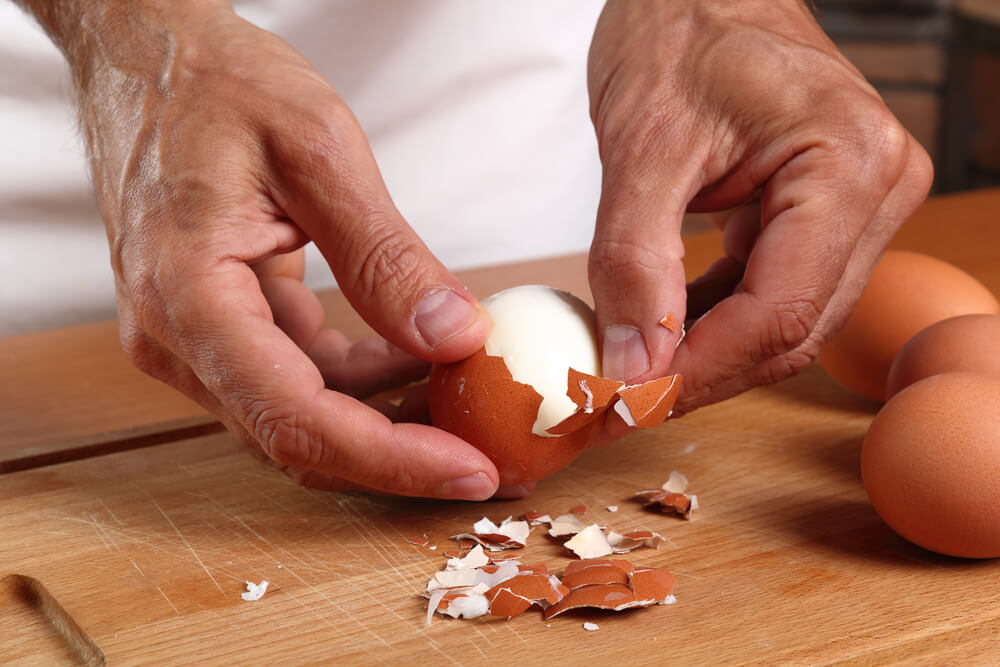 False – it is not the vinegar but the starting temperature of the water makes the peeling easier. Bring your water to a rolling boil before lowering your egg inside for 1 minute. Gradually reduce the temperature before allowing to simmer for 10 minutes before peeling it – easily. 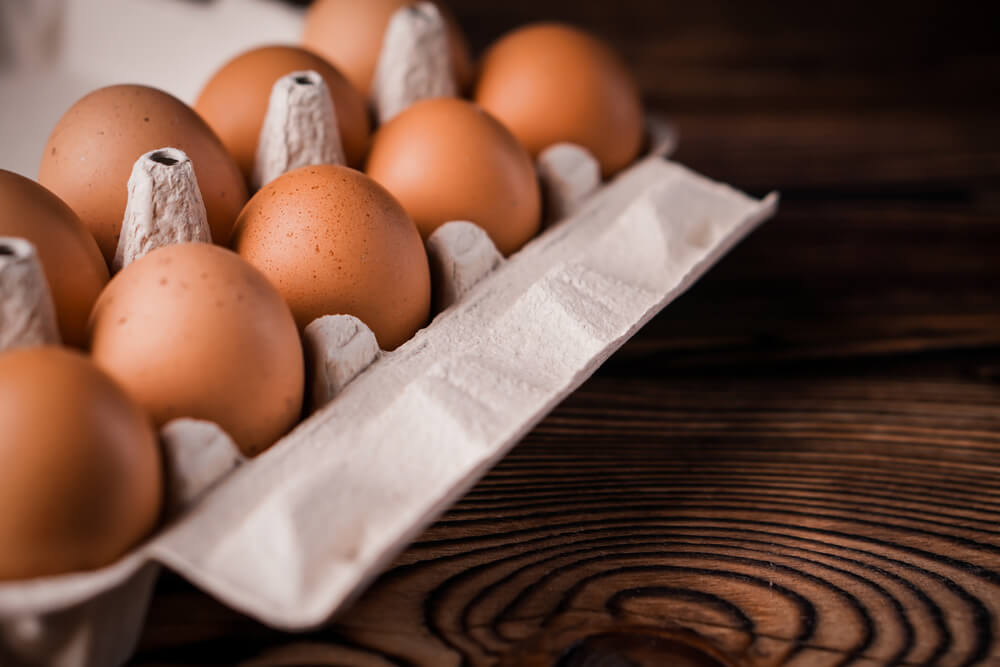 False – older eggs just have lesser volume compared to fresher and newer eggs and they both boil the same – but they do peel better though.

You may land yourself in a bit of a pickle when you decide to pick out eggs, especially when you heavily consider nutrition as a deciding factor. For the ease of selection, here’s an article that would probably make your life way easier. 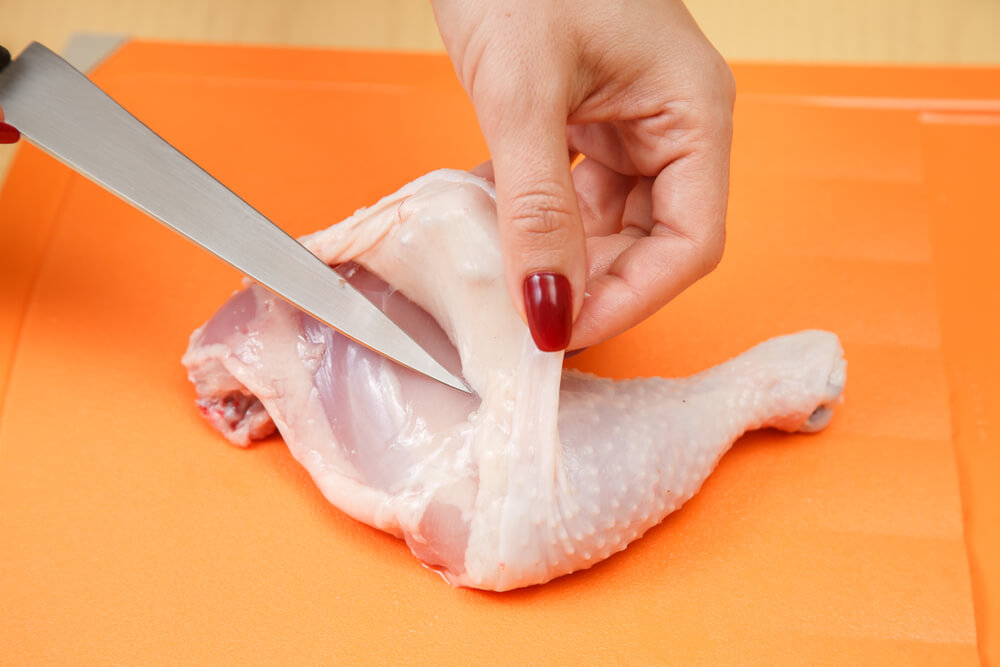 Depends – are you going healthy or intend to dive into sinful delights?

The skin contains fat and oil which can be detrimental to your health if consumed excessively when it’s, at the same time, it is arguably the best part of the chicken as it helps retain flavours from herbs, spices and other seasoning ingredients and maintain its moisture. 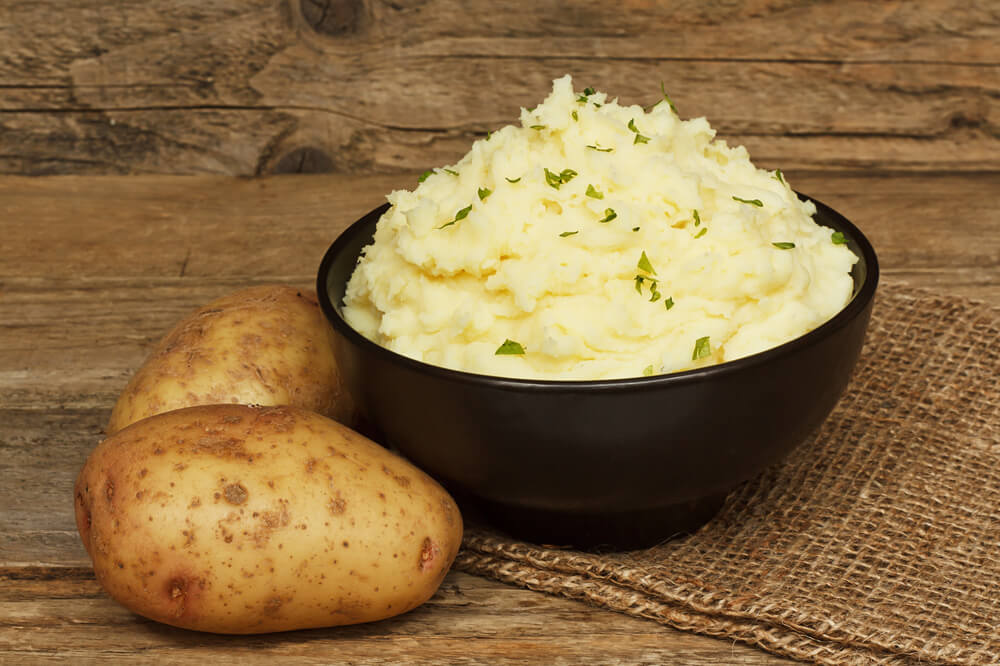 Depends – practical and much easier if you’re lazy, but not if you’re going for consistency. Chopped or sliced potatoes reach a manageable temperature faster, allowing you to mash them without having to suffer a steam burn. 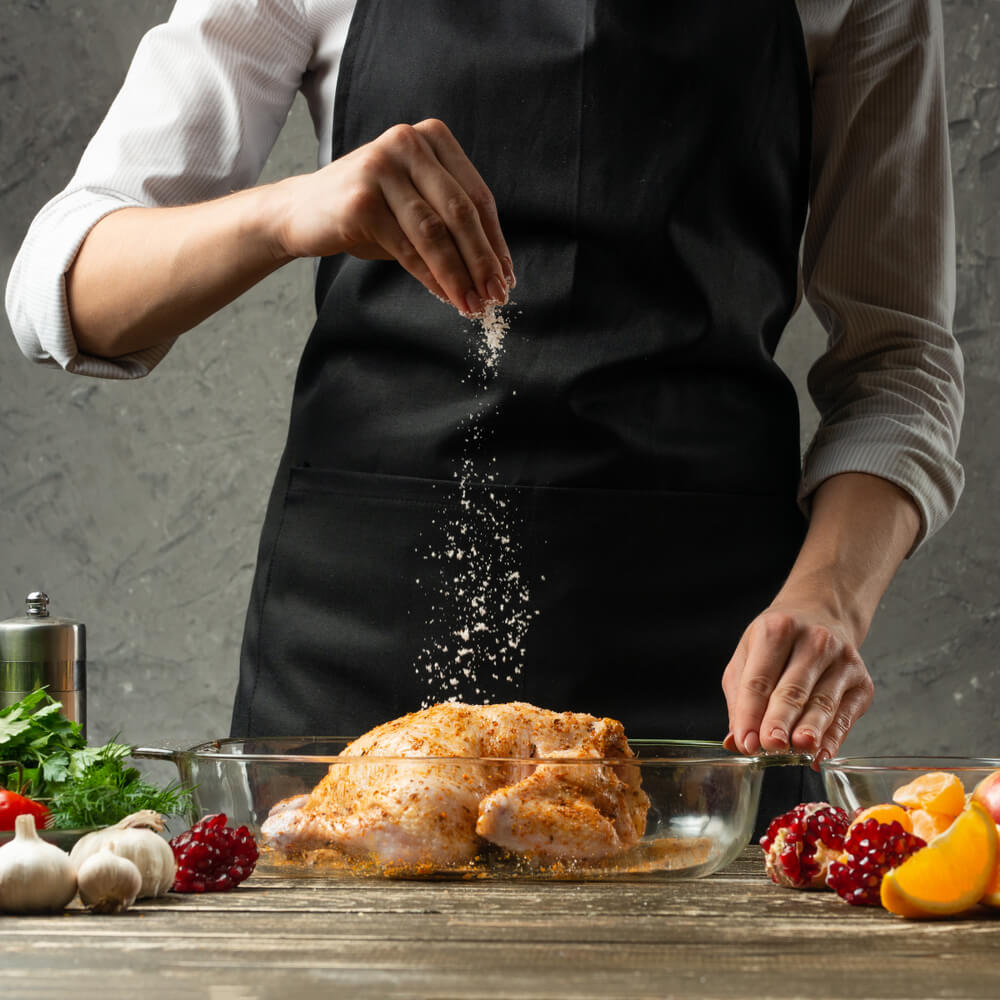 Depends – it’s all about timing and what you’re cooking. Seasoning meat too early or too late may deprive you of the flavours that could have been.

The takeaway is to research some techniques and see how others season their meat before trying it out yourself – saving yourself from a culinary disaster.

8. Potatoes save your over-salted meals 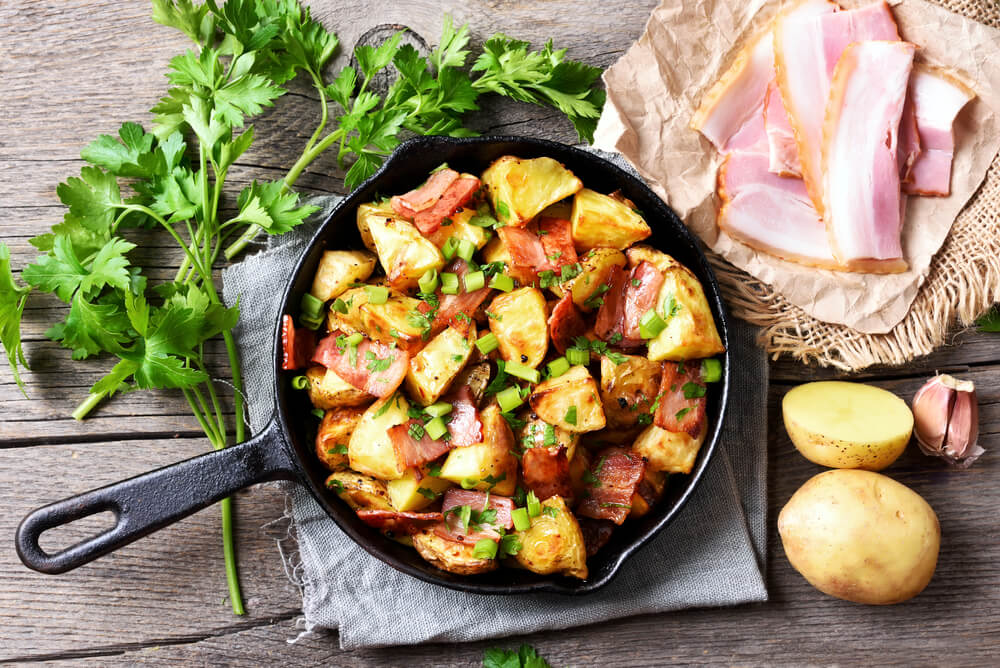 False – potatoes do help in absorbing moisture, but are not associated with absorbing-salty properties.

As a solution, adding more of the other ingredients into the mix will save your oversalted meal but the general rule is to always taste before adding more but we’ll consider this scenario as an accident. 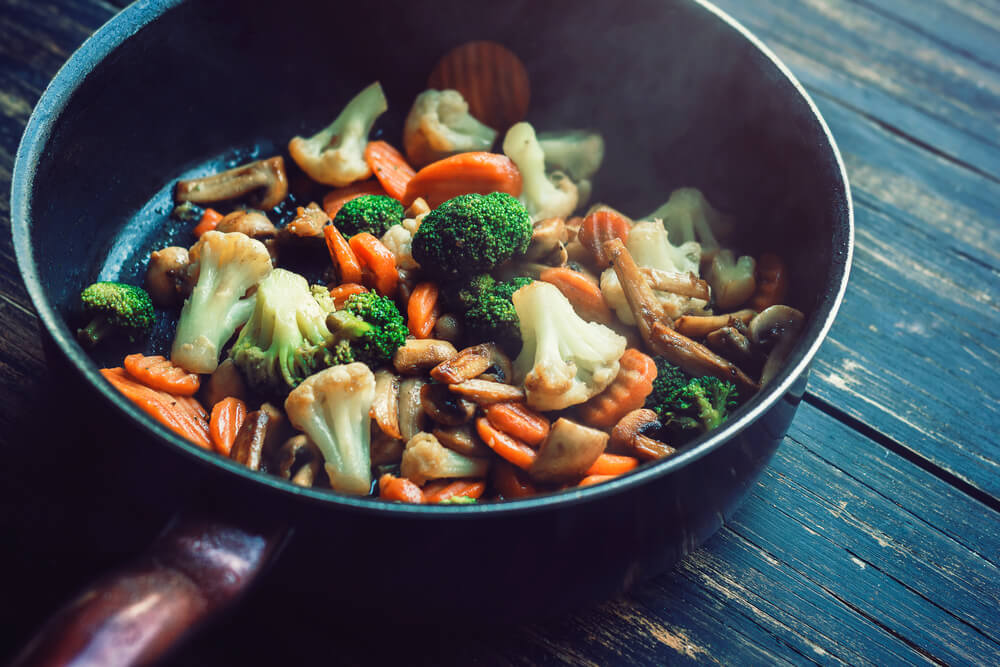 Partially true – most vitamins and nutrients are not affected by heat from being boiled or steamed, and cooking them may even help with digestion.

Also Read: How To Splurge Your Duit Raya the RIGHT Way! 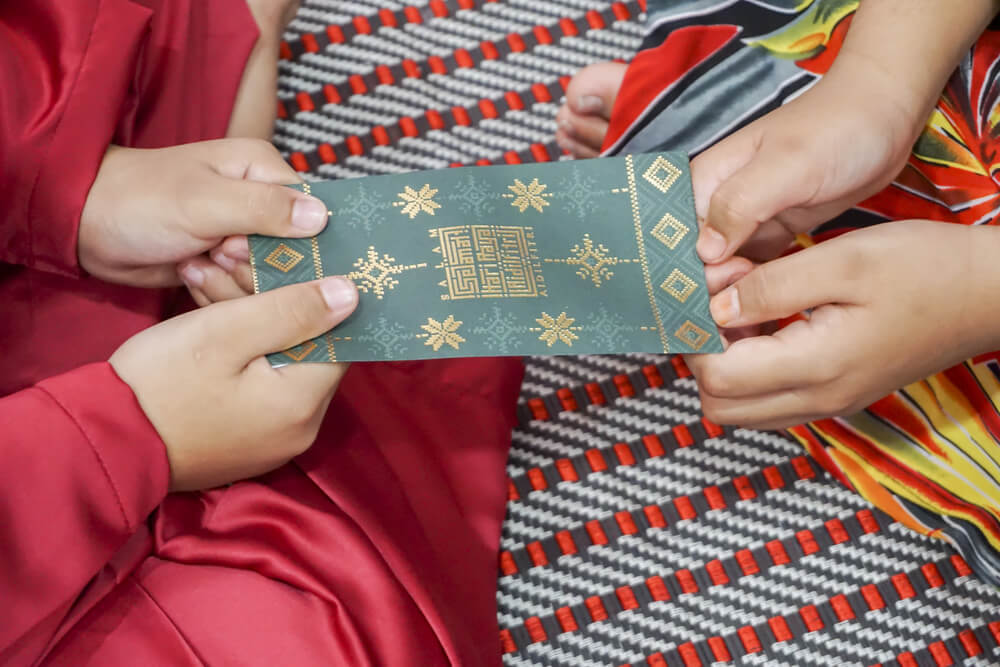 Citi®bank Card Promotion: Save on Your Groceries This March