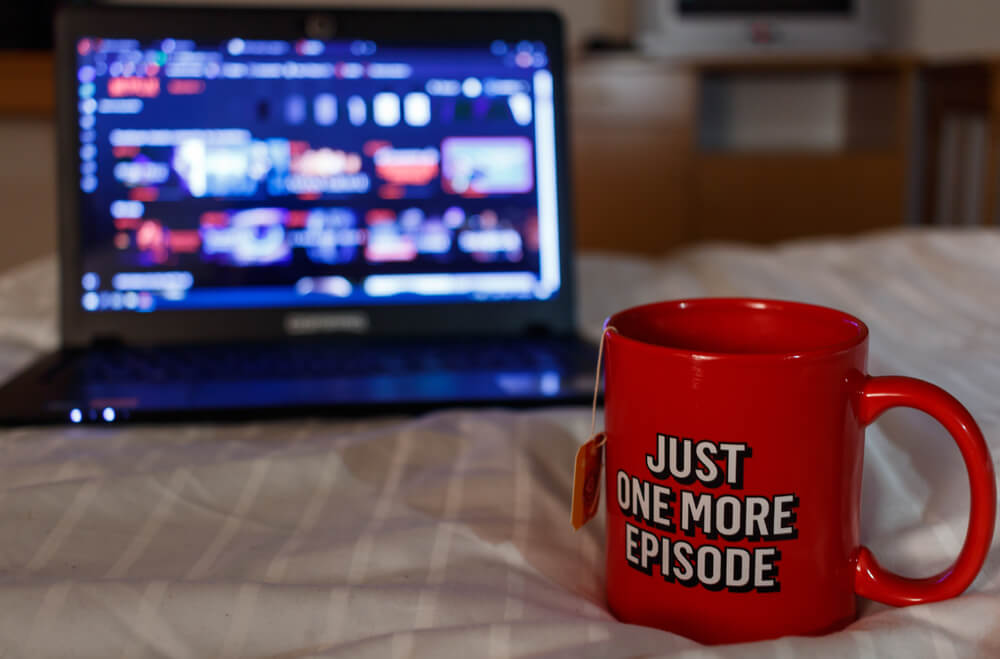 Netflix Series You Should Binge Watch During MCO

Install Now!   Ever had a show recommended to you but you never took the […]

Ever had a show recommended to you but you never took the time to look into it? Sounds familiar, doesn’t it? If you can relate, you probably stand guilty as charged. We’ve always found something better and enjoyable to do during our free time instead of having to delve deeper into the seemingly hyped movie that never spiked our interest from the beginning. Now, with the MCO approaching its fifth week, much of our fun activities are slowly dwindling of its excitement, becoming laborious and boring by the day. Time to check out that recommended watch list to binge watch before we lose our sanity! 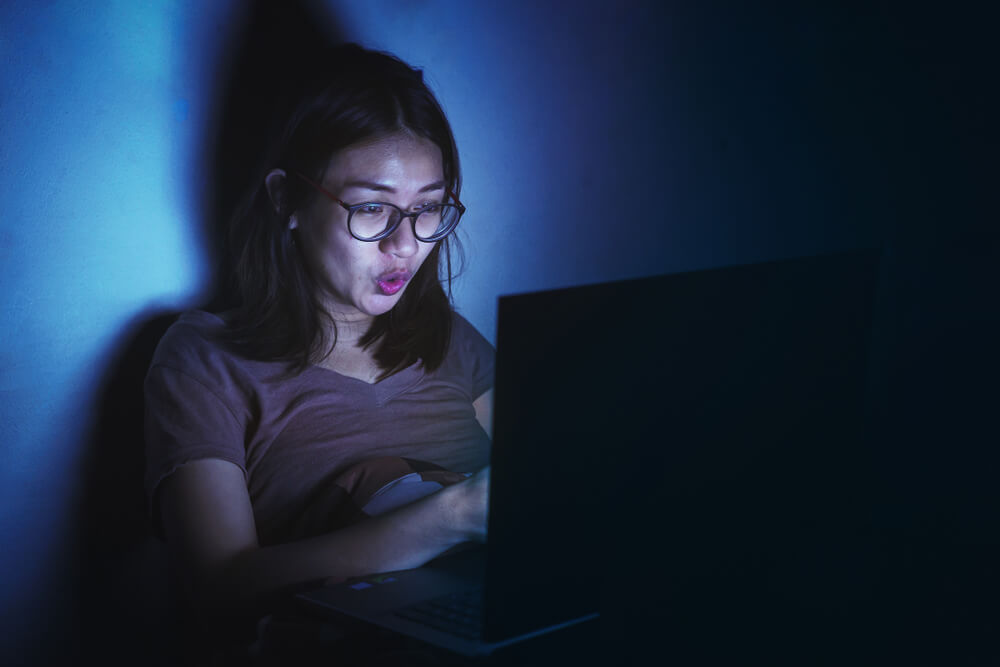 So, heat those homemade popcorns, open that large bottle of soda and strap yourselves to your seat because here is a list of the hottest Netflix series you ought to be binge watch right now during this MCO.

If flesh-eating zombies never fail to pique your interest, look no further than Kingdom. The movie concocts a melting pot filled with drama, political manipulation, thriller and more.

The show takes place in ancient Korea fresh from the scars of a civil war while a deadly plague sweeps the land silently, raising the dead back to life which quickly steamrolls out of control. The Crown Prince and his loyal servant must now, overthrow the usurper, claim his throne and fend off the undead.

The series portrays flashes of the Walking Dead throughout but has faster pace story development, equating to an engaging viewer experience, summed up just in 2 seasons (with season 3 expected to make its way soon). 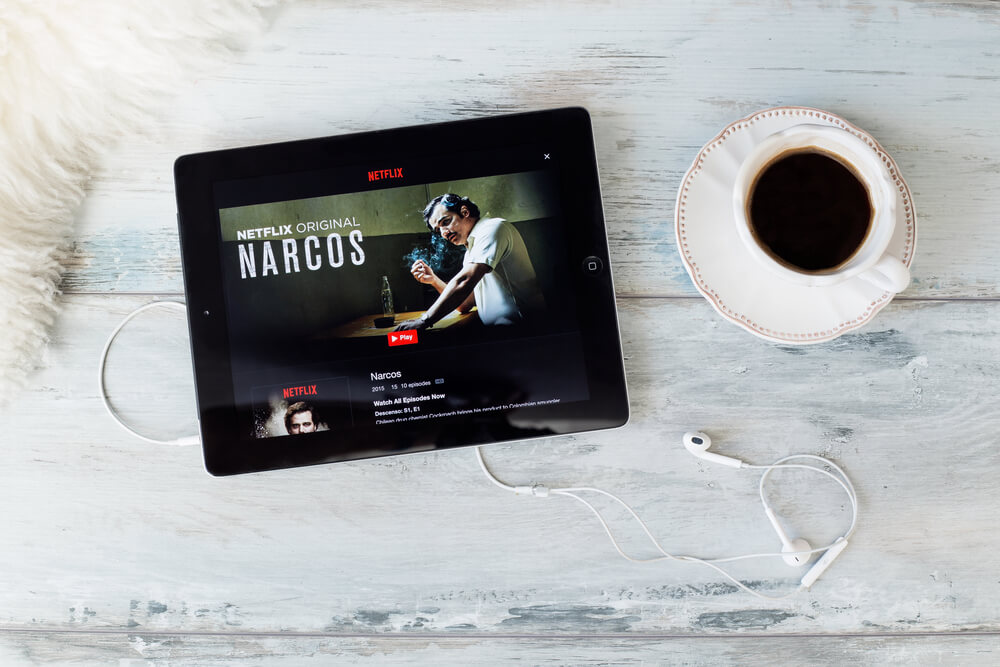 If you’re a sucker for shows like Game of Thrones where political manipulation and power is the epicenter of the series, then give Narcos a try – it’s addictive!

Dive into the Latin American world of drug cartels where the fittest and smartest thrive, but what truly brings Narcos to light is its ability to convince viewers that people are not always what they seem to be – a total contrasting theme from a preconceived show filled with atrocities and corruption.

Curious? Even more should it be on your “To Watchlist” now. When this MCO is over, it is bound to be a topic of conversation amongst your amigos. They say hype may be temporary, but class is permanent, and nothing spells class quite like Friends. The American TV series truly gave the likes of Matt Leblanc, Jennifer Anniston and the other cast members their big break in Hollywood.

The series depicts the lives of 6 friends (and siblings) who go through their ordinary American lives. As simple a series as it may sound, expect loads of comedy, silliness and plot twist that would keep you watching episode after episode for hours, categorising it amongst the handful of TV series with loads of playback value to watch with friends (online of course, #DudukDiRumah). The Umbrella Academy reminiscences the day when Heroes was the hottest superhero movie around.

The comic book turn TV series, written, created and co-produced by Gerard Way, the lead singer of My Chemical Romance, tells the tale of a broken family of gifted individuals who were initially adopted and trained as children by a billionaire industrialist to save the world.

Though it may have been on Netflix for some time, the one season showing on the platform is enough to make you a fan, keeping you anxiously waiting for season 2.

5. The Haunting of Hill House 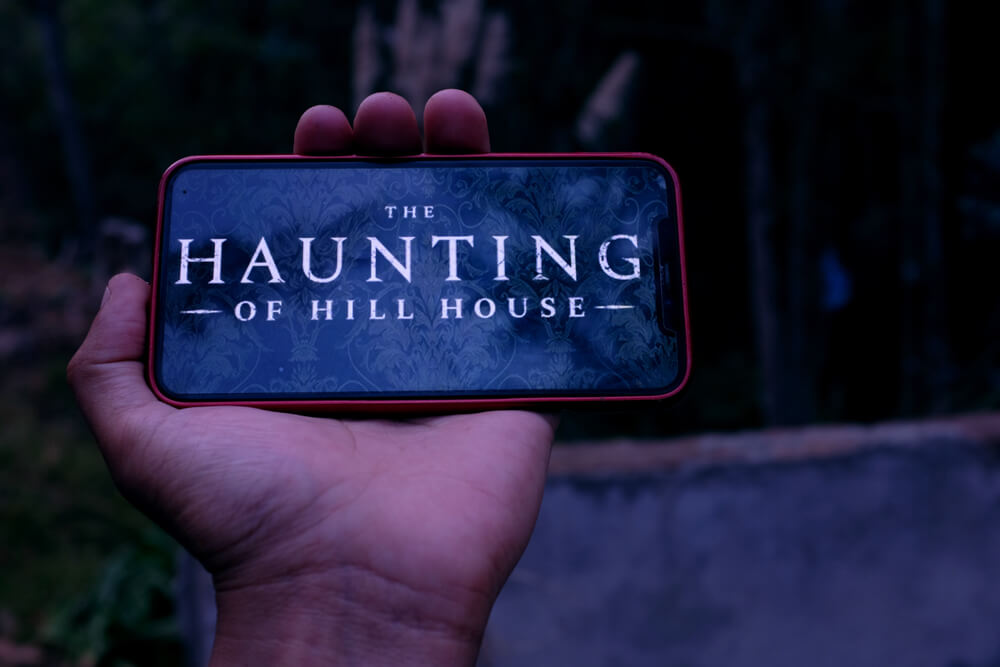 The Haunting of Hill House garnered loads of attention when it first came out. The series is more than mere jump scares and offers more depth to many horror series before its time.

The series depicts the story of siblings who grew up in what became the most famous haunted house in the country and now, grown-up is forced to revisit their past. The camera angles and slow camera transitions enhance the suspense sprinkled across episodes that will have you peeking from behind your pillow in fear. If you watch closely, you might even spot a supernatural entity of two the corner of a scene.