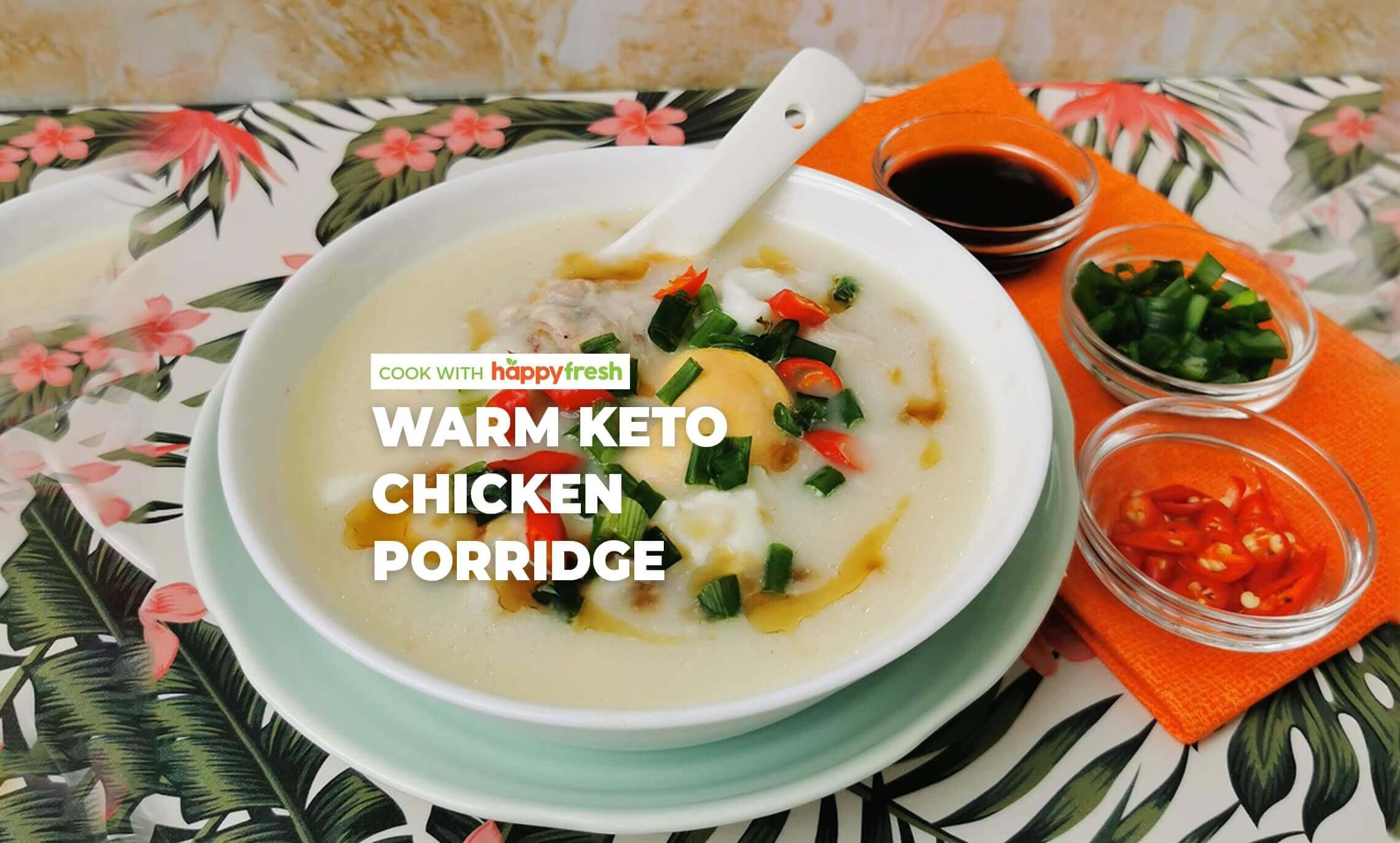 Chicken porridge has long been considered “sick” people food for a long time, particularly in many traditional Asian households in Malaysia. Whenever we visit the doctor, be it because we have a sore throat or an unsetting stomach, we are always advised to take it easy on the oily and fried delicacies. That would mean having to gobble up a bowl of warm porridge or soup until we recover.

However, contrary to popular opinion, chicken porridge has moved beyond the label of “sick” peoples food to comfort food as seen selling well in fast food franchises across the country in McDonald’s and KFC, indicating if cooked well can be a delicious meal to keep your body warm during the cold rainy days – not to mention easy to make at home.