You are here Home » Recipes » No Oven? No problem! Make a No-Bake Cheesecake today! 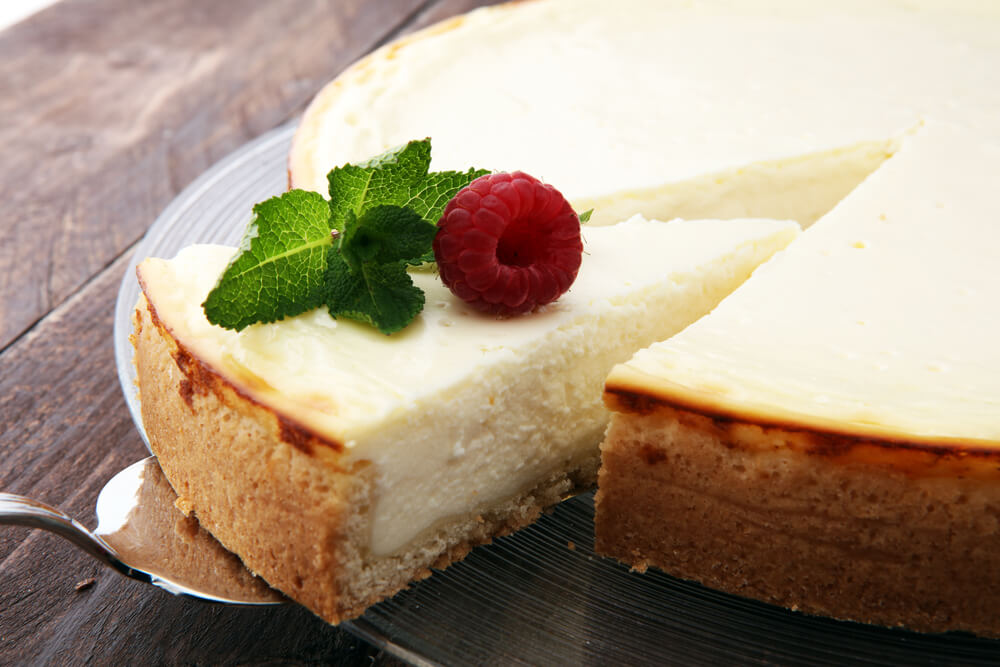 No Oven? No problem! Make a No-Bake Cheesecake today!

Install Now! It could either be the Movement Control Order (MCO) or that everyone is […]

It could either be the Movement Control Order (MCO) or that everyone is already dead bored doing laborious routines at home, but if you have been binging on social media content, you would notice many of your friends and family members have been rather adventurous of late – picking up new skills and doing new things, that you never thought they would ever do in this lifetime.

Now, everyone and their mothers are becoming somewhat a specialist in baking or cooking, spending more of their time making a dish rather than scavenging for one in their fridge.

Seems like an interesting hype train to hope on, but the problem is laziness. On the downside of things, this extension after extension has left us dreading over the possible duration of the MCO, leaving us even more demotivated and lethargic as days go by.

So if you’re having trouble getting things done yet conflicted to attempt a new recipe, well, here’s one! Cakes offer loads of flexibility, baking to however your taste buds would desire.

Essentially, as the name says, it is making a cheesecake without having to bake it. This would also mean making a cake without using eggs as an integral binding ingredient, but relying solely on the cold temperature of your fridge to hold the cake together.

The method of making a cake is ideally easier to execute since you are not run the risk of over-beating the egg, over-baking or under-baking the cake.

How to make the crust: 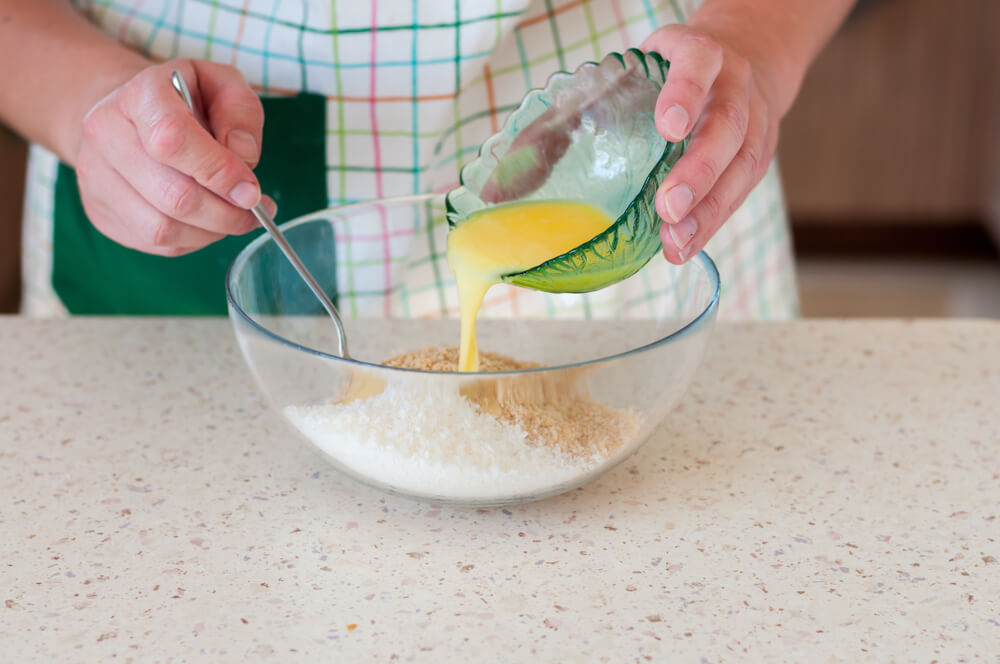 How to make the cheese layer:

You can get creative with the flavours. Melted chocolate, lemon zest and other mashed fruits are among the popular choices to be thrown into the mix. 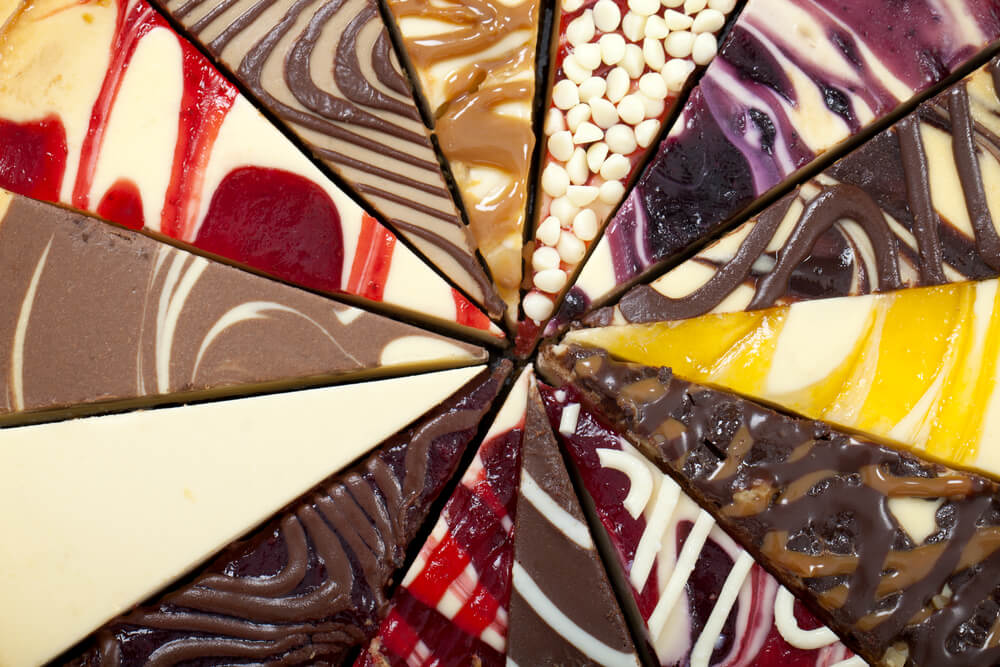 By now, your cheesecake should be done as soon as you add your cheese layer atop your crust. Like the body of the cheesecake, you can top your cheesecake in a variety of ways. You can either use some chocolate sprinkles, powdered chocolate, some berry sauce or even some fruits.

You can also make use of the jam or marmalade that you might have sneaked out the hotel during your holidays would serve as a tangy finish to your no-bake cheesecake.

Alternatively, a nice peanut butter finish would suffice, simply add 2 cups of peanut butter with 1 cup of powdered sugar and mix until creamy before layering on top of your cake and refrigerate until firm.

Also Read: Milk 101: Do I Purchase Dairy or Non-Dairy? 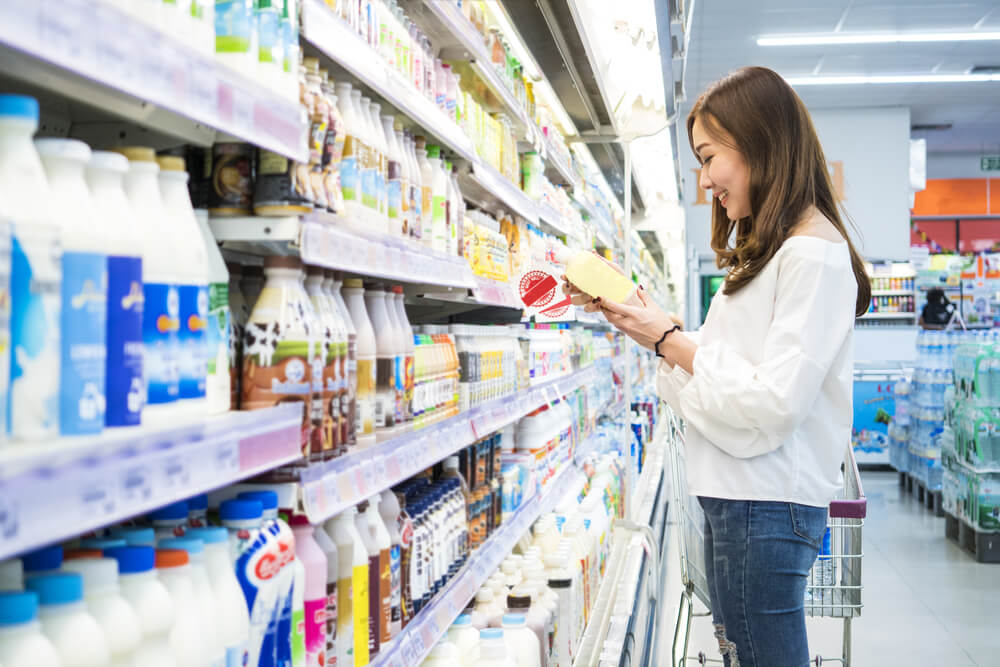